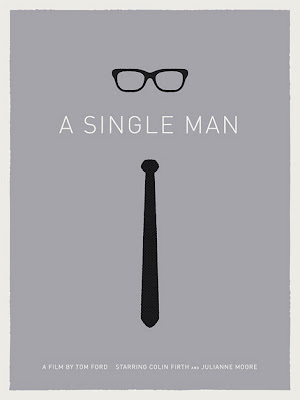 If you missed A Single Man while it played in theatres,
Tom Ford's stunningly beautiful debut is finally set for
DVD release on July 6. Not only are the peformances
exceptional, but the interiors are fantastic as well. 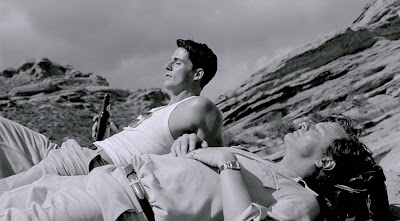 Eduard Grau’s cinematography is both gorgeous and effective. 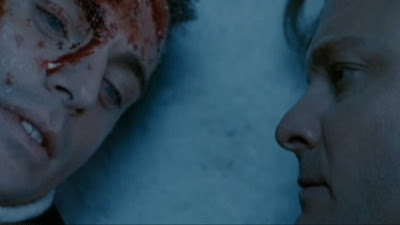 A Single Man centers on a day in the life of George Falconer
(Colin Firth), a gay man working as an English professor
whose world is lifeless without love ever since boyfriend
Joe (Matthew Goode) died in a car accident.

Firth's subtle, but brilliant performance
is the driving force of the film. 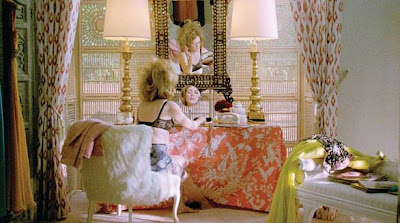 Charlotte's (Juliann Moore) home in the film is a sight to
behold. It has an eclectic vibe, but with a strong dose of
Hollywood Regency. However, it is George's mid-century
aesthetic that dictates most of the film. His clothing, his home,
and his car truly set the tone for Santa Monica in the early 60's.
Posted by Blogger at 7:31 PM