What is inspiring me at the moment... 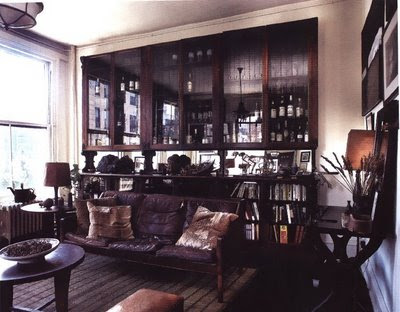 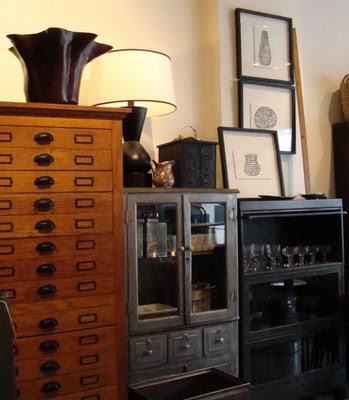 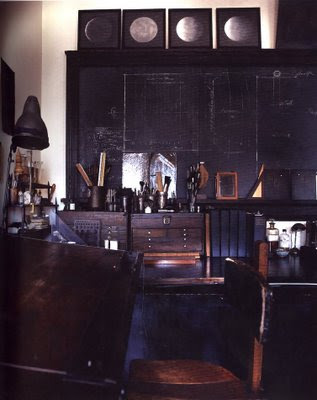 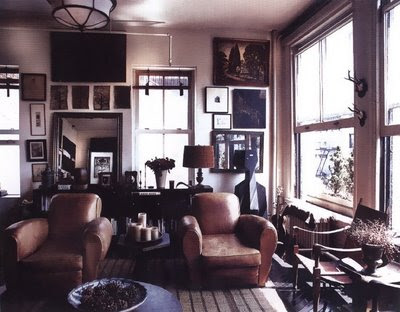 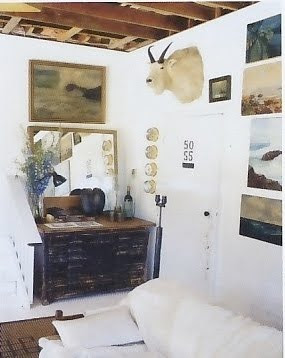 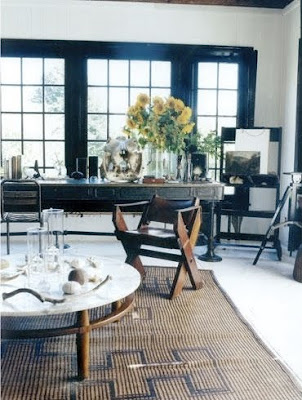 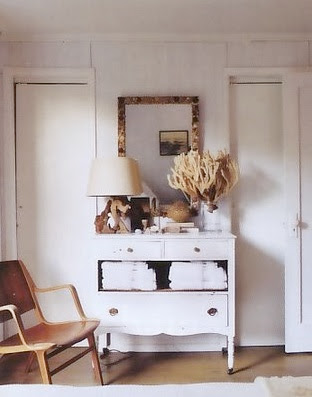 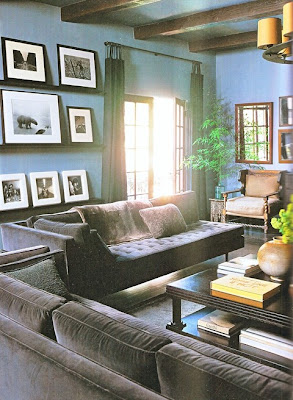 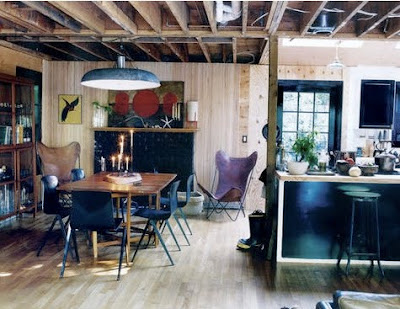 Roman and William's interiors are a huge source of inspiration
for me at the moment. The spaces here include a Montauk
beach house, an office loft, and an unbelievable living room.
Founded in 1999 by Robin Standefer and Stephen Alesch,
Roman and Williams Buildings and Interiors is a
comprehensive design firm based in New York City.
Their renovation of the Royalton Hotel lobby was
revealed Fall 2007 with much buzz. Other recent
projects include the Standard and Ace hotels.
Roman and Williams is a mix of modern and a
bit of vintage charm, it is moody and dark, a touch
industrial, comfortable and texture-heavy, organic,
unapologetically masculine, somewhat Victorian gothic,
and very dramatic.
Sounds like The New Victorian Ruralist,
doesn't it?
Posted by Blogger at 9:16 PM